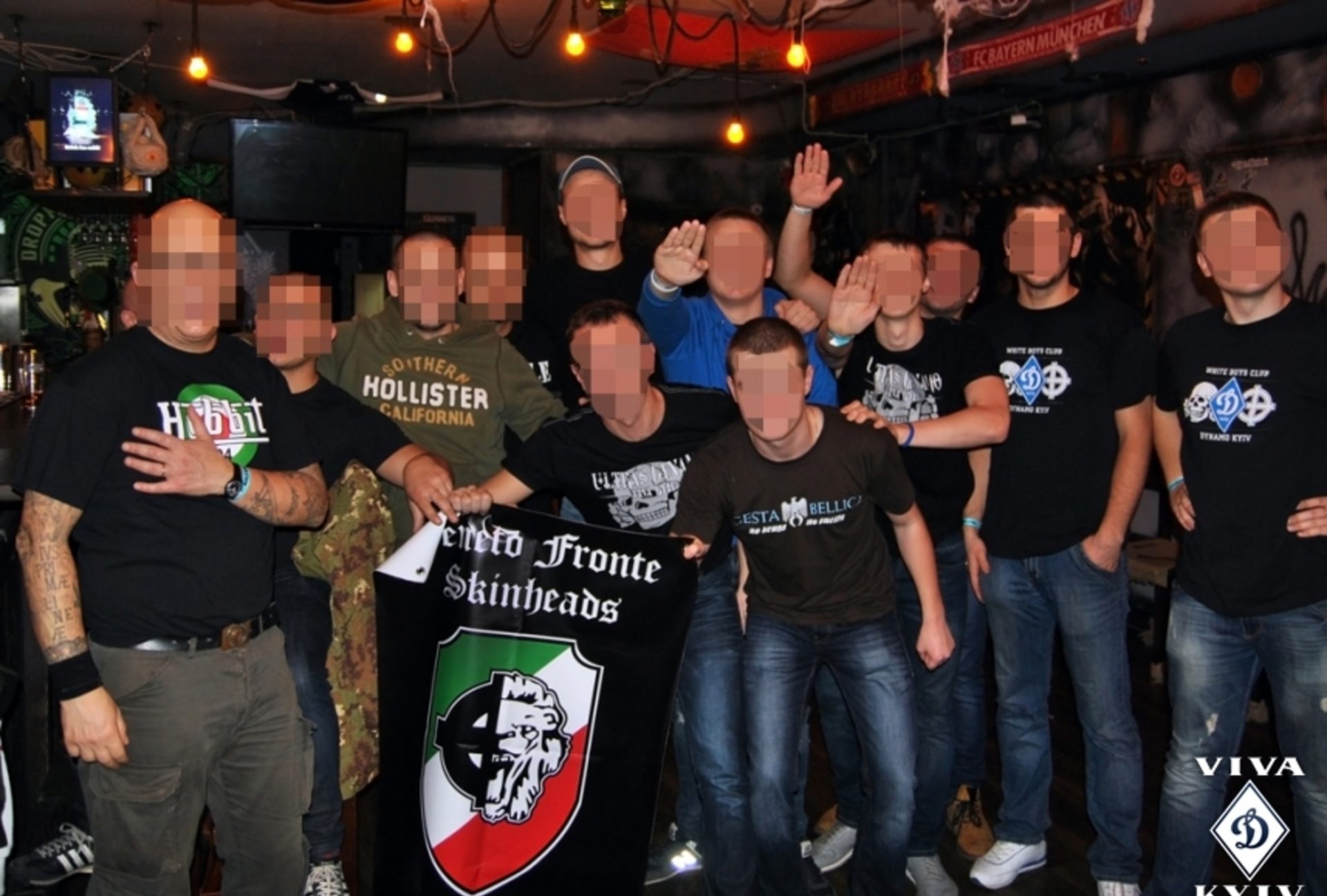 Alberto Testa is a criminologist, a Far Right expert and author. Alberto is currently a Professor of Applied Criminology and a full member of the Association of British Investigators.

Testa is also a specialist in applied behaviour analysis (deception/credibility), forensic interviewing and cyber intelligence analysis. In 2021, for his work on extremism, Alberto was elected Fellow by the Council of the prestigious Royal Anthropological Institute of Great Britain and Ireland.

Widely considered an expert on far right extremism/terrorism & far right hooliganism, Alberto is a regular media contributor. He has contributed to a wide range of media including the Washington Post; the New York Times; BBC; LBC RADIO; Sky News; CNN; CBS; the Voice of America and many others.